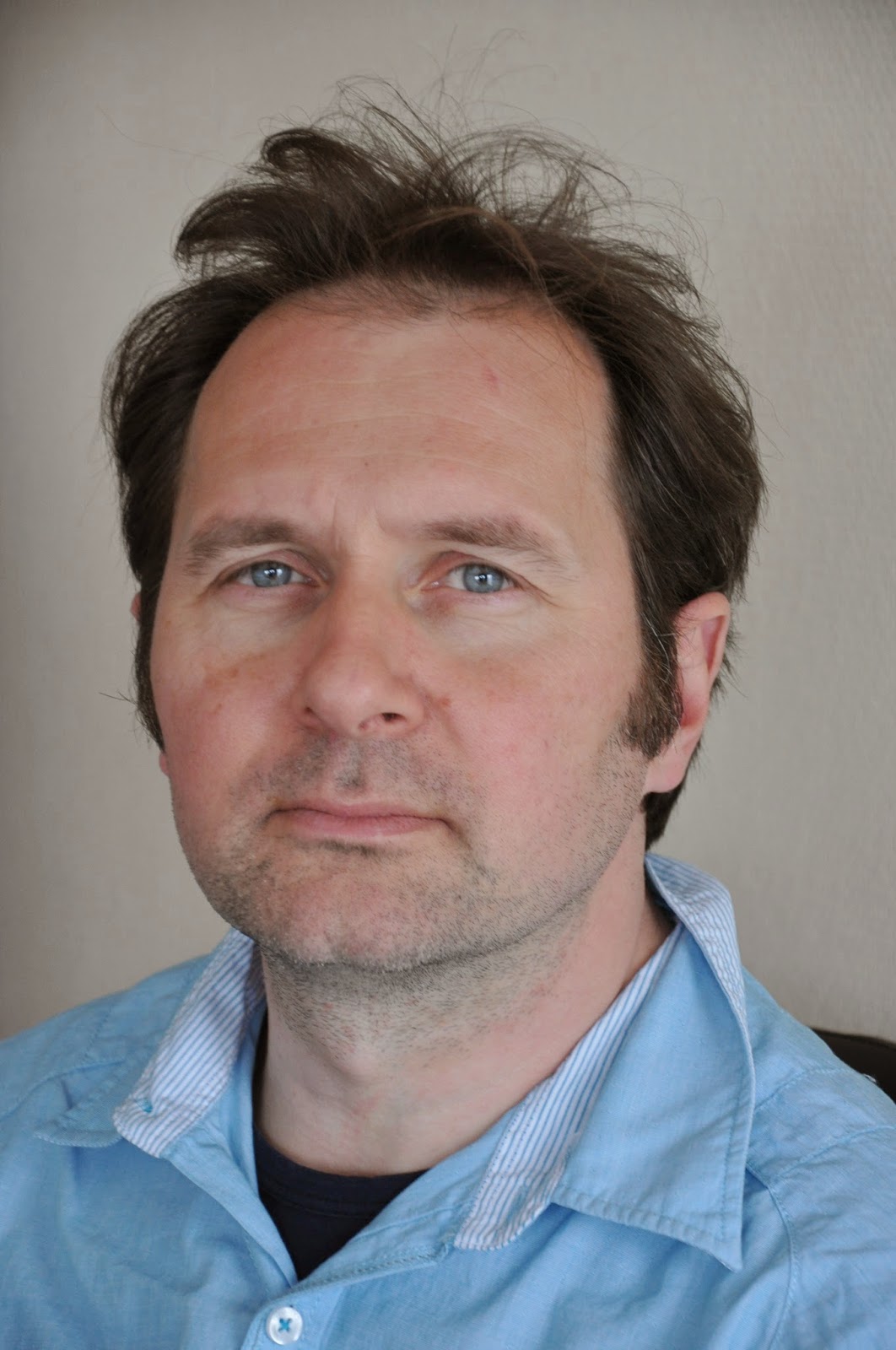 In a comfortable armchair in the artist’s studio, surrounded by hundreds of stacked books and under the influence of delicious tea and chocolate, I recall something Marcel Jouhandeau once said: “Ultimately, the one thing that is important, is to be a man like any other, only a bit more modest, a bit simpler – if possible” – a remark I had found reminiscent of an aphorism from the journals of Kierkegaard: “The crime people regard as the worst of all is in fact: not being like the others.” Both statements are about the lone ‘deviant,’ the eccentric. In the one case, the married homosexual, Jouhandeau, in the other, the existentialist thinker born into a misery-filled world, Kierkegaard. Both also speak of haughtiness and being destined not to belong to the group, tribe or clan. In ancient cultures, the differences between individuals were explicitly named and, as a result, cancelled out. For example, by giving everyone a unique name or attribute inspired by the multifacetedness of nature itself. Such a right to be unique saved the very unity of the group. Today, something comparable is being tried out in some democratic countries, where diverging approaches to reality are being given the opportunity to supplement and complement one another, without a need of exclusion.

It is here that we find the path of the artist, prompted by a need to disrupt the ‘canon,’ in order to create works that are personal, while at the same time feeling a bond with the tradition that has formed him or her. It was such a path that gave rise to Greek drama, which I do not view as an edifying warning to rebellious heroes, but rather, as a precise registration of the birth of the individual within the group, the emergence of a personal voice from the monotonous rhythms of the chorus.

Today, as well, I see the adventures of painter Joost de Jonge, and an explanation of the form of his paintings, which ranges from a highly controlled, almost intellectualised approach, all the way to an extremely free, expressionist and wanton materialism. The former method is reflected in the works featuring an almost polished surface and wavy fields in different colours, the latter, above all in the smaller, experimental improvisations. Typically, De Jonge’s works exhibit both modes, in varying proportions. For example, a single boisterously painted field in an otherwise ‘polished’ painting. A dialogue with illustrious colleagues is constantly perceivable. Not that a synthesis is the aim, but rather, an unbroken development and a dancing to and fro, characterised by a combination of stroking, touching, trying, starting (again), finishing and faltering, and reminiscent of a perpetual battle in which the hero remains a human being, able to die, but is nevertheless different from his comrades in arms – as though irradiated by a divine light.

Despite the attraction I feel for De Jonge’s flat, smooth-polished paintings, comprised of fine layers of glaze, or even for those ‘painted’ with the big pestle: due to the craftsmanlike patience they exude, that never reeks of control, due to the many associations they elicit with other paintings, as a kind of neomodernism, but also due to their field disposition and feeling for colour – despite the attraction exerted upon me by these works, I nevertheless find myself enjoying an occasional impure contour (such as those that let the sketching phase shine through here and there, but, as well, where a line is introduced that falters or breaks up into several parts), or fascinated by the joy of pink and bright green strokes painted wet-on-wet somewhere in the lower right-hand corner of a canvas. What for example sometimes emerges from these wilder works, is the chromatic richness of the broad brush strokes that in a highly personalised manner remind the viewer of Appel or De Kooning, but through their scarcity also resemble greatly enlarged Van Gogh strokes. De Jonge is never insouciant, but equally, never allows himself to be imprisoned in a ‘figure of speech’ or predictable act.

While viewing the work of Joost de Jonge, countless associations come to mind, especially those with Cézanne, Picasso, Bram van Velde, Mondrian and Léger, but many, many others, as well. It also reminds one of Russian icons, the tranquillity of gothic painting, and Rodin’s fascinating observation that Michelangelo was actually a gothic artist. Joost de Jonge is a gothic artist who has immersed himself in Hellenism, but is not entirely disposed to embrace it, an Archaic Greek writing an Attic tragedy, a wild man and free thinker weaving geometric tapestries, a craftsman who seems to create bad paintings, a man who paints while thinking and probably thinks while painting.